Start-ups are in the journey in taking ideas around new technology core to market for offering better substitution. The proposition is to cause disruption to incumbent products, firms, jobs, and industries . For example, the invention of the internal combustion engine by George Brayto, Nicolaus Otto, and Karl Benz powered the idea of an internal combustion engine driven automobile for offering substitution to the horse-pulled wagon. Instead of asking for tons of money for setting up a large plant for producing the primitive product, and selling them at loss, Karl focused on continued refinement of the idea making it a better substitute, which could be profitably traded. And legendary Thomas Alpha Edison was no exception.

At the dawn of the 21st century, a new technology core emerged. It comprises of the ubiquitous deployment of cellular networks, adoption of smartphones, the rapid growth of mobile internet penetration, and commoditization of software development (also data analytics and AI) skill. It has been powering many ideas. Staring from ride sharing to food delivery, the list of ideas is endless. And many of these ideas are call AI startups, as they have software-based computational intelligence.

Despite having the potential of causing disruption, invariably each of those ideas starts the journey of offering primitive products, generating loss-making revenue. Unlike the past, start-ups are now focusing on mobilizing tons of money to sustain loss-making operation and to practice predatory pricing to monopolize the market. And some investors are pumping money with the hope of being owners of repetition of the past start-up successes. Such a practice of startups in taking ideas to make is a cause of concern of investors’ wealth annihilation. Particularly, data supporting AI startups run the risk of misguiding us.

Even upon monopolizing, will such an approach lead to developing profitable business by causing disruption? Is it time to change the focus? Instead of the flow of money, should we focus more to the flow of knowledge and ideas? In fact, such ideas are vital for making start-ups’ products better as well as less costly to produce. Progress along this line is critical for nurturing a profitable disruption force. In absence of it, how can startups succeed in offering better alternatives to consumers at a lower cost, and generating attractive RoI for the investors? 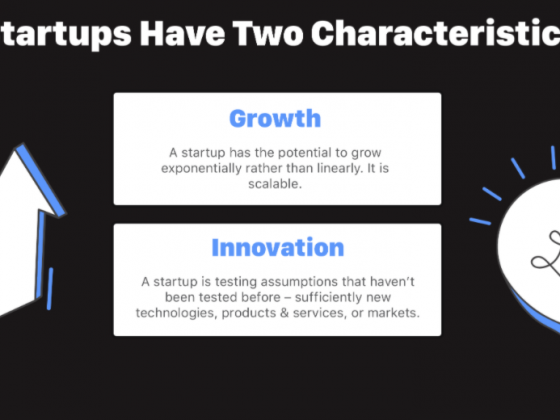 Startup Success from Scale—what it takes 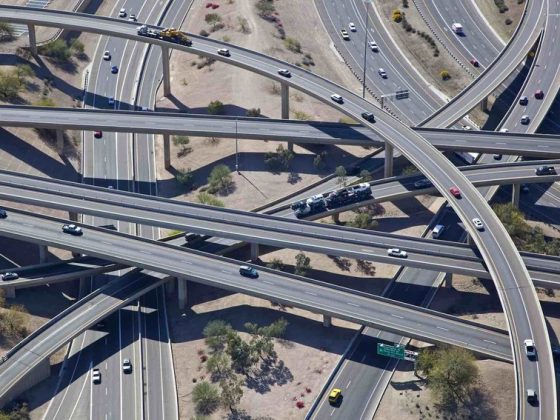 Innovations Succeed at the Intersection of Seven Factors