Every community, region, and country benefits from creative outbursts. To serve purposes better, creative minds come up with ideas of products, often by integrating available technologies more appropriately. There are different names of these innovations, such as jugaad, frugal innovation, grassroots innovation, indigenous innovation, and appropriate technologies. This is about local innovations to solve local problems appropriately. Every developing country has thousands of them. For example, the National Innovation Foundation (NIF) of India has enlisted 315,000 technological ideas, innovations, and traditional knowledge practices. Over the centuries, such local innovations have been emerging. But none of them has grown as a large corporation. Instead, they get stunted and subsequentially disappear. Why don’t frugal innovations get stunted, instead of keep growing?

On the other hand, a single idea has grown as a multi-billion-dollar industry in advanced countries. For example, Carl Benz’s idea of automobiles has produced almost four trillion-dollar revenue in 2019. The idea of creating an image using electronic image sensors generates close to $20 billion. Similarly, the concept of semiconductor flash memory is facing almost $50 billion in revenue. Even a single idea can make a country highly prosperous. For example, Germany has become rich primarily out of the idea of the automobile. In 2018, Germany alone produced almost $500 billion in revenue from the automobile. Despite having a history of producing so many ideas, why are not developing countries turning any of them into multibillion-dollar global business?  Why do frugal innovations get stunted is a serious issue for developing countries to focus on.

Let’s revenue some examples jugaad, frugal innovations, and appropriate technologies. In many developing countries, we witness locally innovated motor vehicles or engine boats. Usually, they connect small machinal engine with a four-wheel wagon. Upon fitting an engine with a locally made propeller, they turn the standard boat into an engine boat. They have generated and implemented these ideas. Except for the engine, more or all the components are also locally made. Although Mr. Carl Banz’s three-wheeler has grown into a multi-trillion-dollar industry, none of these frugal automobiles or motorboat has grown up into a million-dollar business.

In 2001, India’s national innovation foundation recognized dozens of frugal innovations. Some of them are power-saving mechanical pumps, Solar Spectacle Frame for Night Reading, and Solar Spectacle Frame for Night Reading. Moreover, sine 2001, NIF has recognized dozens of them every year. So far, they recognized 992 grassroots innovators. They have also filed over 1200 patents, including eight filed in the USA and 28 Patent Cooperation Treaty (PCT) applications. In addition to it, NIF has also been providing financial assistance to nurture these Jugaad or frugal innovations. So far, these innovations get stunted. They do not keep growing in expanding the market and generating growing revenue.

Despite appropriateness to local needs, many frugal innovations suffer from poor efficiency, productivity, and safety. For example, Dehki, a wooden device for husking paddy to make, is a Jugaad. It has been serving the purpose of rice husking in rural India and Bangladesh for centuries. But its productivity is very low, requiring two people to operate. Moreover, it causes frequent injuries. Similarly, biomass burning clay stoves are neither efficient, nor are they safe. More or less, all frugal or indigenous innovation suffers from low productivity, inefficiency, and poor safety record. However, irrespective of the greatness, every innovation shows up in the primitive form. At the early stage, they suffer from inefficiency, low productivity, and poor safety records. To overcome from limitations, innovations should go through incremental enhancement. This incremental progression even may lead to changing technology core.

Unlike innovation in advanced countries, Jugaad or frugal innovations in developing countries do not benefit from incremental advancement. Although most indigenous innovations show us as a tinkering act, approach faces limitations for continued improvement. For example, Wright Brother came up with the flying machine out of the act of tinkering. Similarly, Thomas Alpha Edison’s tinkering practice led to a light bulb invention. However, the tinkering approach of Wright Brothers or that of Edison did not lead to the continued improvement of their innovations. Instead, the tinkering approach rapidly grew to scientific investigation to open a scalable path of incremental progression. This relentless journey even led to the change in technology core. For example, an electric light bulb changed the technology core thrice. The scientific investigation for inventing and fine-tuning the last technology core received the Nobel Prize.

Technology core is not amenable for progression

As grassroots innovations remain static for decades or centuries, they become the target of substitution. For example, due to poor performance of Dheki, people of developing countries rapidly adapted mechanized husking. As a result, both Dheki, Dehki makers, and Dehki operators suffered from disruptive effects. Similarly, clay stoves are suffering from the substitution effect. Another example is the Maticool Clay Refrigerator, which suffers from the disruptive effect of the refrigerant-based refrigerator. Not long ago, people of the Indian subcontinent were using earthen cookware and tableware. Over the last 70 years, these products, along with jobs in making them suffered from massive disruptive effects. In fact, most of the grassroots innovations, perhaps all, are subject to suffering from substitutes. The process also leads to disrupting firms and jobs in producing those products.

Of course, many or perhaps all of the grassroots innovations came out from tinkering based creative acts. They are still today produced through tinkering based processes. But this tinkering approach is no way sufficient to keep progressing them, making them better as well as cheaper. There is an urgent need to link science and engineering in advancing jugaad and their production processes. Unfortunately, there is a disconnect. To reduce the rate of extinction of grassroots innovation, Government’s subsidy or regulations are not enough. There is an urgent need to connect the mainstream of science and engineering with grassroots innovation. More importantly, many frugal innovations deserve the change of technology core to benefit from incremental innovations. Therefore, there is an urgent need to bring a change in science and technology policy for addressing the disconnect. Otherwise, no solution will work to prevent frugal innovations to get stunted.

However, culture also plays a vital role. Often people of most of the developing countries suffer from the culture of keep producing the same products in the same way. To expand the sale and profit, they often look for Government’s interventions, in the form of subsidy and tax differentials. Instead, they should adopt a craftsmanship culture of pursuing a relentless journey of perfection. The focus should change from getting support from the Government and attempting to sell the same product at a higher price or offering inferior products to incremental progression to offer better products at a lower cost.  To prevent frugal innovations t get stunted, the focus should be on continued improvement. It should be part of the culture of pursuing the relentless journey of perfection. 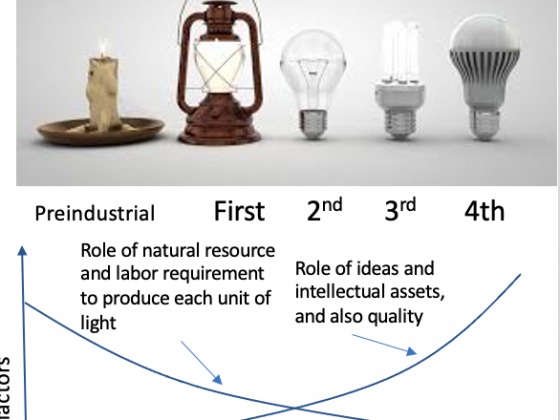 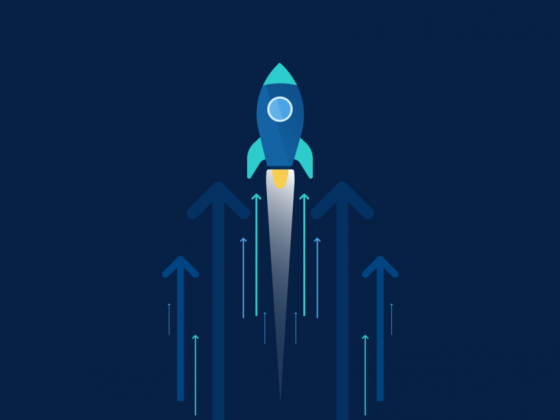